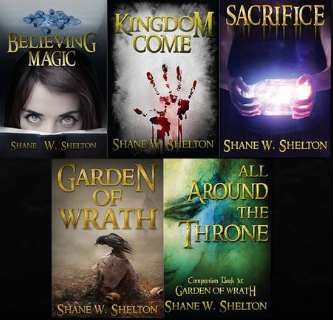 Having never been a recreational reader, Jane Miller is not sure what to think as strange events from the book she’s reading begin to mirror into her everyday life in odd ways. She’s been told to report any unusual ‘side effects’ she experiences while in the drug study, but is ‘book deja-vu’ a side effect, or is it something that’s totally normal when you’re really into a good book? A word of warning to the reader - This series is not ideal for those who need a happy ending for all, or those who've never enjoyed a book over 300 pages in length. It is a dark fantasy- please be aware of that before diving in. 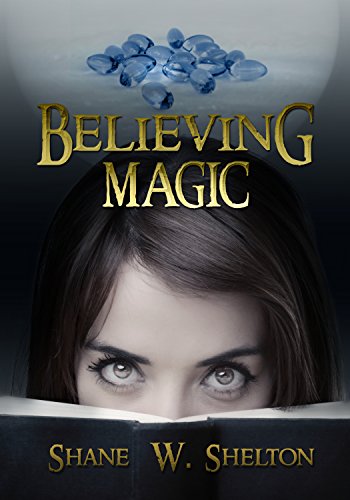 Book 1 of The Traveler Series

One teen from the drug study is dead, along with his entire family. Others from the study have been taken to a government facility where they are being kept in highly controlled isolation. The rest, those too powerful to control, have taken refuge in The Hale House, a historic mansion located on the banks of the St. Johns River.

Cornelius Amen Hale, the only living descendants of Nathan Hale, has declared Amen Hale to be a sovereign nation, separate from the United States and in no way bound by its laws. The government has had little choice but to allow the estate-sized kingdom to stand, however, not everyone is content to stay outside the walls of the newly minted Kingdom. Those inside Amen Hale have what the world wants—magic and power—and some people will do anything to take it. 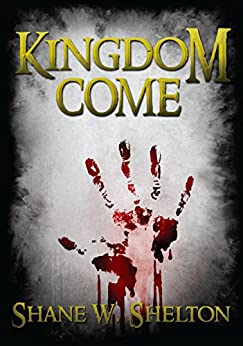 Book 2 of the Believing Magic Series

Everything has a beginning, and beginnings are usually difficult things. Messy. Changeable. Confusing. As we add new people and fill this hall, you who sit here this day will be different from all who come after you. Five, ten, or fifty years from now, you will be able to tell a wide‑eyed newcomer, ‘I was there at the beginning!’

Wonderful and magical things are in our future, but so are challenges as we face the lust of greedy and envious men. We have magic and power, and the world wants what we have. But tomorrow’s troubles we will deal with tomorrow. Tonight we will have a joyous wedding for two of our children, and then we will have a wonderful feast to celebrate Bethany’s birthday. Everything has a proper time and season. We have endured our time of decision and sorrow and sending away. Tonight is a time to wed and love and to celebrate life. But here and now the time has come for blood, and death, and sacrifice. So mote it be. 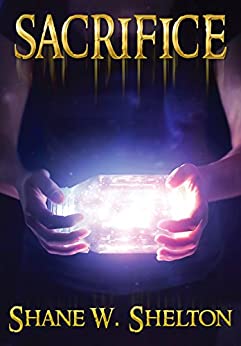 Book 3 of the Believing Magic Series

It is Saturday, the sixth of August, 2016. Within the walls of Amen Hale, it is the fourth day of the Kingdom That Has Come, and it may also be the last. A curse is coming. A horrible curse.

A security video showing a young girl lighting a black candle by unnatural means has been stolen. The video, edited and twisted into a monstrous thing, becomes an internet sensation. A call for witches and pagans everywhere goes out, urging these forces to unite for a common purpose: to cast their deadliest spells and vilest curses this Saturday at the Black Witch and her Coven. The viral video is watched by wide-eyed fearful people in every nation.

The Pope, by odd coincidence, declares this same day, Saturday the sixth of August, a day of fasting and prayer for all Christian peoples to beg the righteous judgment of God to fall upon the wicked. Protestants, evangelicals, Muslims, Hindus, and other religious people around the world band together, each in their own ways, and join this movement. Millions of sincere, believing people call upon powers above and below for death and destruction. 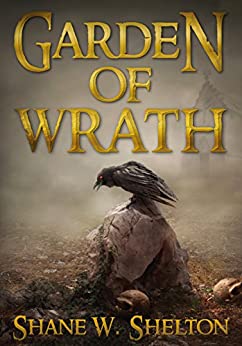 Book 4 of the Believing Magic Series

All Around the Throne

All Around the Throne is a companion book to Garden of Wrath and the fifth book of the Believing Magic Series. This book gives background to some of the characters in the series and introduces a new character you'll see in book six — Elisabeth Garse. To say more about her here would be adding spoilers — as the action moves quickly from page one.

Book six of the series 'Devils Tithe' will be out soon. Until then, please enjoy another trip to the Kingdom of Amen Hale with 'All Around The Throne'. 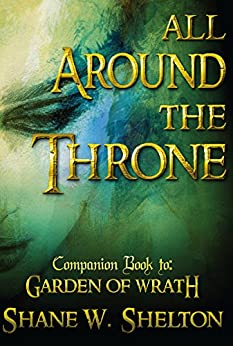 Book 5 of the Believing Magic Series

I know you’ve been alone a lot baby, but you’ve had your Nana Leda, and I know for a fact she loves you almost as much as I do. I’m laughing right now, honey. She’s sitting here beside me now, looking over my shoulder and reading this as I write it. She’s spitting mad, arguing with me, and saying she loves you just as much. I don’t see how that’s possible, but maybe she does. She’s telling me right now to tell you she says hello, and that she hopes she didn’t die at home. She doesn’t want you to have to deal with that.

Oh, she wants me to tell you to not show people you’re special unless you have to, that they’ll be scared. And to remember Forgetting Day. I’m afraid I have to agree, to a point. You are special. You won’t be able to hide that, but you’ll be able to hide some of what’s been given to you. And that’s what I wanna talk about now. I’m sure you’ve wondered. And I’m sure you’ve heard all kinds of things from all kinds of people, but now it’s your Momma’s turn, and as best as I know, here it is. 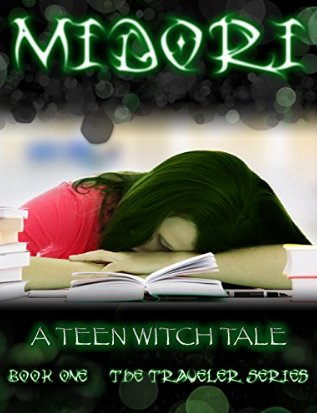 Book 1 of The Traveler Series

Books 2 and 3 of the Traveler Series will be coming out soon!

With a drunk for a mother and a sketchy high school to attend, keeping herself safe had been a challenge for sixteen-year-old Willow Tearney long before the lawyer arrived with his ‘letter’. That same evening, over her objections, Willow found herself in the passenger seat beside her half-lit mother heading north to claim the home of her newly deceased grandmother. North, to the religious, conclave town of Preston, Pennsylvania to live in the home of a woman she’d never seen or even known existed before the lawyer and his letter.

For years, Willow has outmaneuvered the dangerous situations that were a constant part of her troubled world, but as she was about to find out, Preston High and Preston, Pennsylvania wasn’t a place she could safely navigate without going beyond the edge. 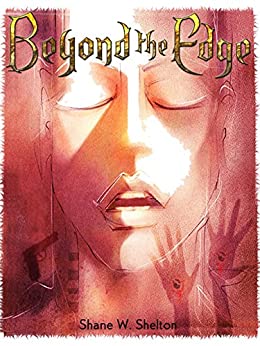 Cinderella, Cinderella ‘I am Cinderella’ – YA Horror – Standalone Book

The Gift – YA Fantasy/Horror – Standalone Book